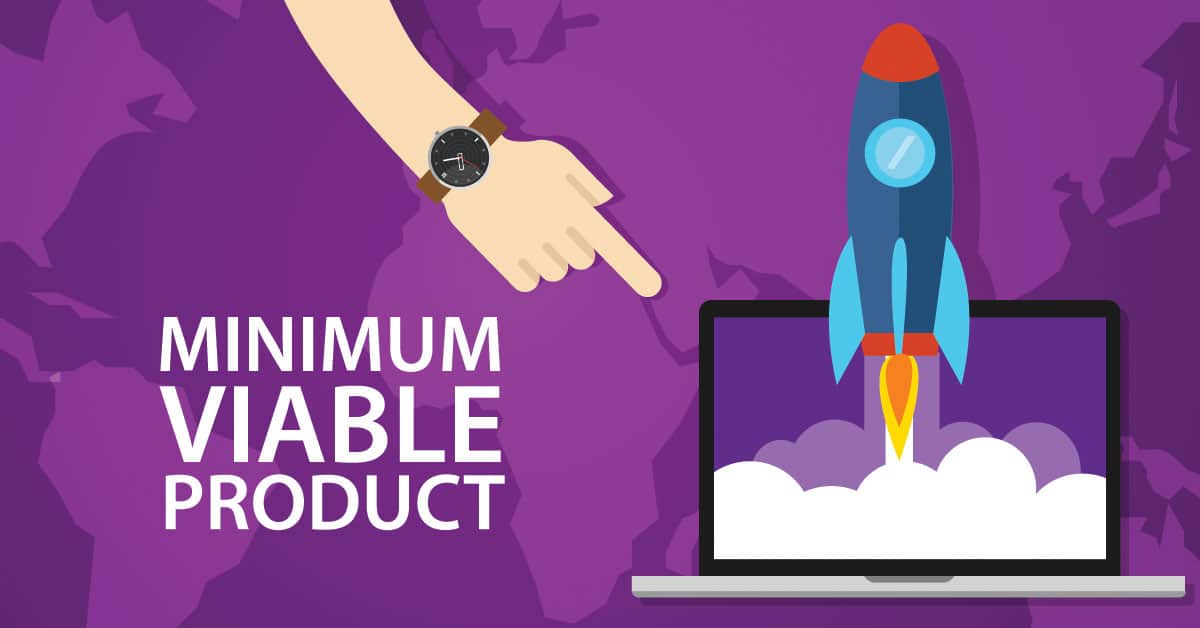 The early startup phase of building a business is often filled with mixed emotions. From generating constant “light bulb moments” to encountering one hurdle after another, it’s an experience that many entrepreneurs find overwhelming at times. One of the biggest misconceptions that new business owners fall prey to is that it’s important to focus on funding throughout these early stages. This is not only wrong, but potentially dangerous if taken to heart.

Funding holds plenty of importance, but it comes later—and only after creating an effective MVP (minimal viable product). Let’s take a closer look at what a MVP actually is, and why developing one is perhaps the most important step a young company can take toward finding true success in a crowded marketplace.

What is a MVP (Minimal Viable Product)?

There are a number of different schools of thought about what defines a company’s minimal viable product, most often shortened to “MVP.” Coined by well-known American entrepreneur Eric Ries, the term essentially refers to the most pared-down example of a product that can possibly be offered to users that provides them some value. In other words, a MVP is far more than an idea—it’s a working example of that idea (or set of ideas) that’s just functional and far enough into its design to show proof of concept.

Think of it like this: Your company has a niche concept for a product with a ton of potential for funding and investment opportunities. The problem, however, is that would-be funders simply don’t invest in ideas—they need something tangible to work with before blindly throwing money toward a concept that may never take off. The extent of what your product may be capable of has yet to be realized, however, and it may take funding/time/research/additional factors to get there.

The solution? Release a product that speaks to what you’re attempting to achieve in its most basic, functional form—this is your MVP.

What Makes a Successful MVP?

Understanding that you need a minimal viable product in order to acquire funding down the road is the first step toward moving in the right direction during the early startup phase, but should it actually be? In order to create a successful MVP, you should focus on the characteristics that should define it: inherent value, testability and future benefits. For one, the MVP must have enough value that users will sign on to buy it or at least participate in an initial trial. Second, it must be functional to the point of also allowing for feedback from initial users who effectively act as beta testers—an important step in developing the product and tweaking bugs in real time. Third, the MVP must provide future benefits that tease what it’s capable of becoming with the right amount of development, time and investment.

If all these elements are kept top-of-mind when creating a MVP, the end result will be much more likely to succeed once it finally gets released.

Why are MVPs Important?

For many entrepreneurs, the importance of developing a MVP comes down to how important a role it plays in the goal of getting funded. This is not to be downplayed, but it’s far from the only benefit associated with releasing a minimal viable product into the wild. Here are just a few reasons why starting with a MVP can be beneficial to businesses across practically all industries:

While the right MVP can make or break a startup’s ability to gain funding, getting there can be easier said than done. For entrepreneurs who have an idea but lack clarity on execution, there’s no better fit than a business incubator. Incubators provide the resources necessary for building a successful MVP without the hassle of having to necessarily deal with things like website development, back office/accounting, marketing, and other core elements businesses need to focus on in 2018. The goal is to create a minimal viable product that will actually get in front of the eyes of potential investors and help you land the funding you need to achieve future success.

At Momentum3, we believe there’s nothing more important than helping bright ideas actually come to fruition. Our incubator program is designed to help startups get to proof of concept and focus on what they do best without having to worry about the myriad of associated logistics in the process. We tailor our approach to your goals and needs, avoiding a “one-size-fits-all” mentality and instead highlighting the differentiators that set your product apart from that of the competition.

Questions? We’re here to help, no matter how large or small of a project you have in mind. Contact us today to learn more and to discuss how Momentum3 can help turn your vision into a tangible reality.

Send Us A Text