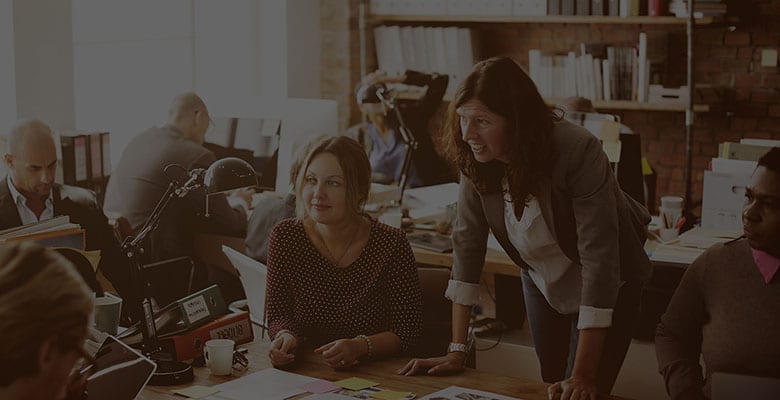 Typically, raising capital is a obstacle to expanding a small business. Greg Peters seeks to lower that hurdle.

“There’s nobody really helping these kind of founder-only companies,” Peters, managing partner of Momentum3, said in a telephone interview. “They don’t have employees yet, but they have revenue. They have a model. They’ve been around six months, a year, a couple of years. We thought, let’s try to help them.

“We started taking companies that we were finding from 36 Degrees North or referrals from (incubators) Betablox or Oklahoma Innovation Institute and started helping them with various consulting needs. We would help them in technology but also help them with accounting and marketing and all these things we had been through in our experiences.”

Enter GrowthFountain, which expanded Momentum3’s services by exposing its companies to potential investors.

“We can conduct securities offerings for small businesses,” Ken Staut, CEO of GrowthFountain, said in a phone interview. “Our avenue was to create white-label technology specifically built for affinity-based groups. Momentum3 is a perfect use case for us. It’s a partnership where they have local businesses and startups that need an avenue to reach potential investors.”

Staut said GrowthFountain has more than 750,000 members “that look at us as their preferred platform. We can get an offering in front of a lot of eyeballs and increase the probability of their funding success.”

Businesses such as GrowthFountain and Momentum3Growth were born out of the federal Jump Start Our Business Start-ups Act (JOBS Act), which was signed into law in April 2012. It required the U.S. Securities and Exchange Commission to write rules and issue studies on capital formation, disclosure and registration requirements.

“The JOBS Act, it does two things: Companies can now publicly advertise their fundraising campaign,” Staut said. “And you no longer have to meet certain wealth or income thresholds to invest in America’s small businesses.”

“In Tulsa, we do have pretty nice entrepreneurial community,” he said. “But there are still those out there who still have an opportunity to grow and are wondering how to do it.”

That no longer is the case, Staut said.

“For 80 years, we haven’t even known as a society that investment opportunities in private companies was an option that was available,” he said. “… They’ve almost become the forgotten asset class.

“But yet, small businesses comprise over half of our economy and 60 percent of new job growth. Now, really, for the first time, everybody can invest in and support America’s small-business community.”

Send Us A Text